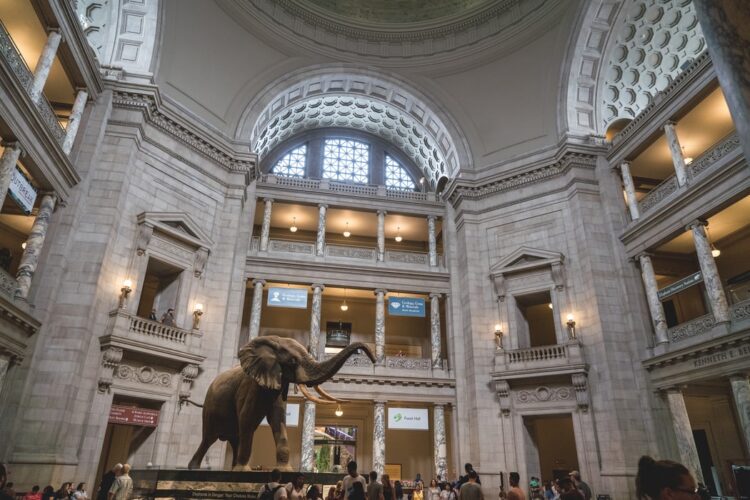 A Short History of the Suspended Ceiling

For those of us born into the world of the modern office, a world without suspended ceilings is practically inconceivable. However, this staple of modern architecture is a relatively new-fangled invention ‒ the original patent for the suspended ceiling concept was only filed in 1919 by an American, Mr. E.E. Hall.

To fully explain the history of the suspended ceiling and the unique cocktail of problems which its invention solved, however, we have to go back to the advent of framed, multi-room construction. With electricity not yet harnessed, the only method by which to illuminate and heat a decent-sized Roman villa was with portable charcoal braziers carried from room to room, which would in turn emit carbon monoxide in harmful quantities.

To counteract this effect, many Roman structures such as the one at Chedworth near Gloucester were built with tall, expansive ceilings. However, such architecture led to them being more expensive to heat and virtually uninhabitably cold in winter.

This dilemma was never properly tackled until the invention of the suspended ceiling. Indeed, Dostoevsky’s epic 19th-century novel The Brothers Karamazov features a passage in which one of the titular characters suffers dreadfully from exposure to carbon monoxide in a stuffy dacha.

After 1919’s proof of concept, the final missing piece of the puzzle that ushered in the office architecture we know and value today was laid by another American, Donald Brown from south west Ohio. It was he who patented the grid system of tiles that allows the quick and easy access to utilities, excellent air circulation and superior thermal insulation we take for granted from our suspended ceilings today.

Take a look at the suspended ceiling services we offer here.

Use our form to estimate the initial cost of renovation or installation.