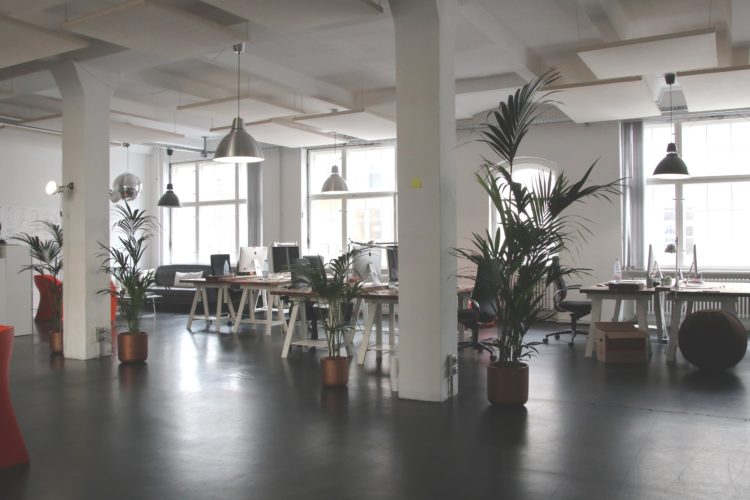 Good green credentials are a priority for almost every organisation. Not only is there a need for corporate responsibility and an ethical stance on environmental issues, but there’s also the fact that waste costs money! Luckily, there are plenty of actions that can be taken in order to reduce a company’s carbon footprint, as well as reduce waste and even save money whilst doing so. If you haven’t already done so, installing a suspended ceiling isn’t just a cost-effective option, it’s also a green one. Take a look at how a suspended ceiling can save the planet as well as your cash.

– Suspended ceilings reduce heating bills: by providing an insulating layer between the roof space and the part of the area that’s occupied, a suspended ceiling reduces the amount of space that needs to be heated. It also helps to prevent heat from being lost through a poorly insulated roof.
– Reduced A/C bills: improved insulation makes it easier to maintain a constant temperature, reducing the need for cooling during the warmer months.
– Old suspended ceilings can usually be upcycled into new ones. This not only enables you to take advantage of recycled tiles should you wish to do so, but it also enables you to be confident that most of your old ceiling won’t end up as landfill.
– Extend the life of fixtures and fittings: a suspended ceiling is a good way of reducing humidity on your premises. Obviously, a damp atmosphere isn’t healthy, but it also increases the risk of mould and rot. This, in turn, may mean that fixtures need to be replaced more frequently and the old ones thrown away, potentially adding to landfills.

In addition to these key impacts on the planet, a suspended ceiling also brings value to the interior environment: workers enjoy a more comfortable and attractive space in which to work. With so many benefits, it’s little surprise that suspended ceilings are a fixture in many green businesses.